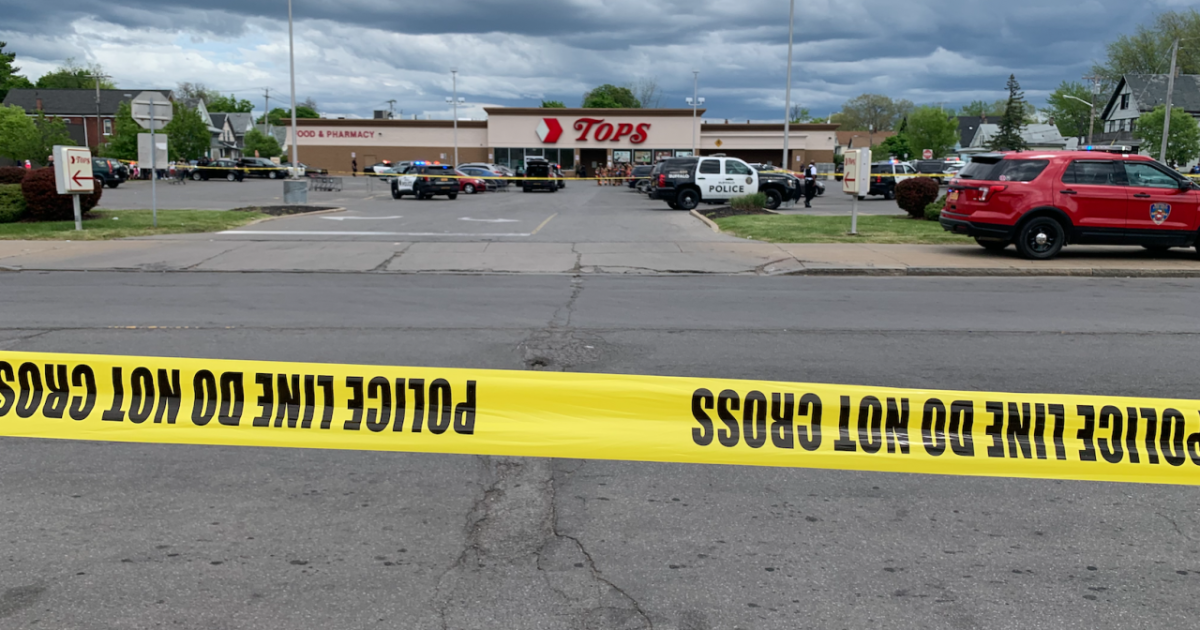 BUFFALO, N.Y. (AP) — At least eight people have been killed in a shooting at a supermarket in Buffalo, New York, law enforcement officials tell The Associated Press.

Buffalo police said earlier Saturday afternoon that the alleged shooter was in custody.

The two officials were not permitted to speak publicly on the matter and did so on the condition of anonymity.

It’s unclear how many other people may have been shot.

The suspect was not identified.