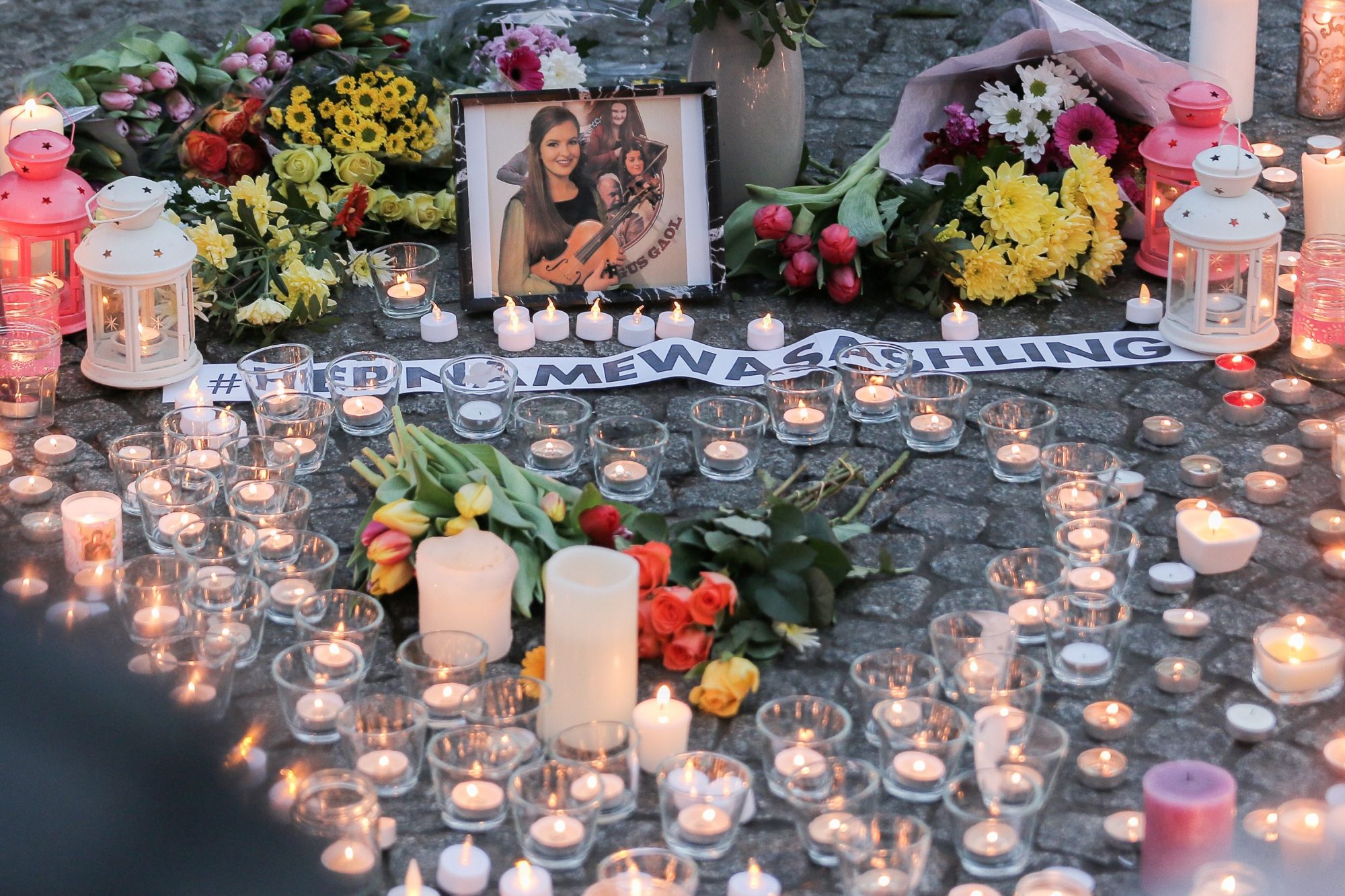 The Irish president Michael Higgins has led tributes to the teacher Ashling Murphy, who was killed earlier this week, saying she represented the best of her generation.

Vigils have been taking place across Ireland to remember the 23-year-old, who was found dead on Wednesday after she went out for an afternoon run along a canal in Tullamore.

Campaigners said it should become a “watershed moment to end violence against women”.