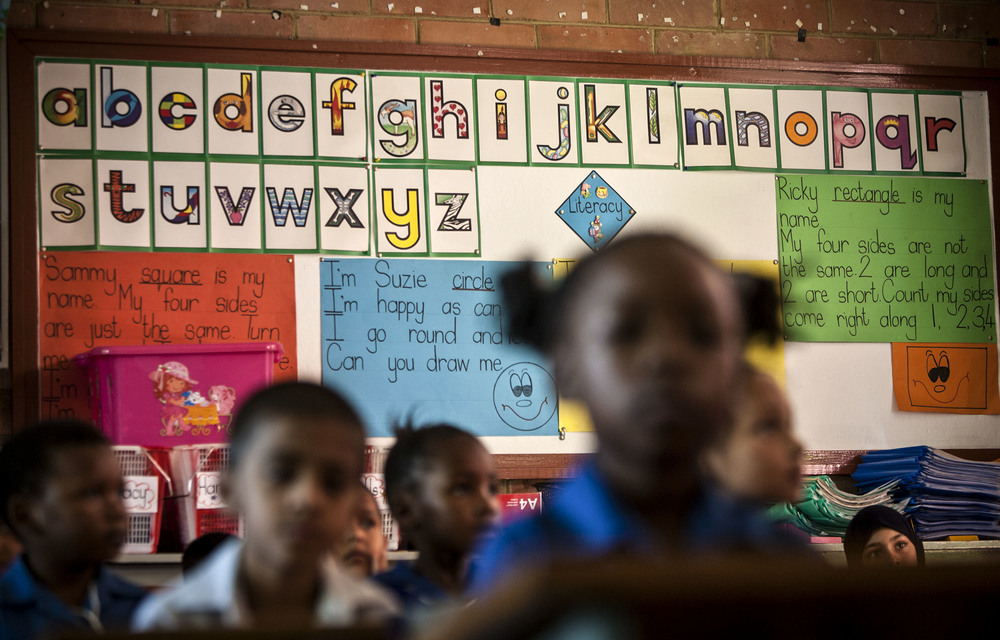 It will be compulsory for children to go to school in grade R, if the Basic Education Law Amendment Bill, which has been tabled in parliament, is passed.

Under the proposed amendments to the South African Schools Act, basic education will start from grade R instead of grade one, and parents or guardians who fail to enrol children to a school without just cause will risk either being fined, jailed for up to 12 months or both.

Individuals who disrupt school activities can also face prosecution and be fined or imprisoned for up to 12 months, or both.

Section 3 of the current Schools Act does not specify the grade at which learning must start and the sentence for parents or anyone else who prevents a learner from attending schooling without just cause faces a fine or imprisonment of not longer than six months.

He noted that placements for grade R did not pose the same problems as those faced by parents trying to find grade one places for their children.

“Grade R learners are not subjected to the application system and selection processes that affect grade one learners hence there should be minimal or no struggle at all in relation to the placement of grade R learners,” Makaneta said.

Another important amendment, he said, was the proposed requirement for parents and educators to work together to keep learners in school.

According to the Bill, educators, principals and school governing bodies will be responsible for monitoring learner attendance. In a case where a learner is absent from school for three consecutive days without a valid reason, the teacher must report to the principal, who will have to contact the learner’s parents within 24 hours and report back to the governing body for further intervention.

Public schools will also be compelled to admit and provide education to learners for the duration of their school attendance without unfair discrimination. The basic education minister must establish a national intergovernmental committee that will assist schools with the admissions process.

“The Bill is going to restore the dignity of learners in schools across the country, particularly in township and rural schools. It is a gamechanger to the process of teaching and learning, which is very important for the general well-being of the children,” said Makaneta.

The Bill also gives the head of department the power to direct a public school to adopt more than one language of instruction, including sign language.

Where a parent has applied for exemption from paying school fees and the necessary information cannot be obtained from the other parent, an affidavit or a court order may be submitted as evidence.