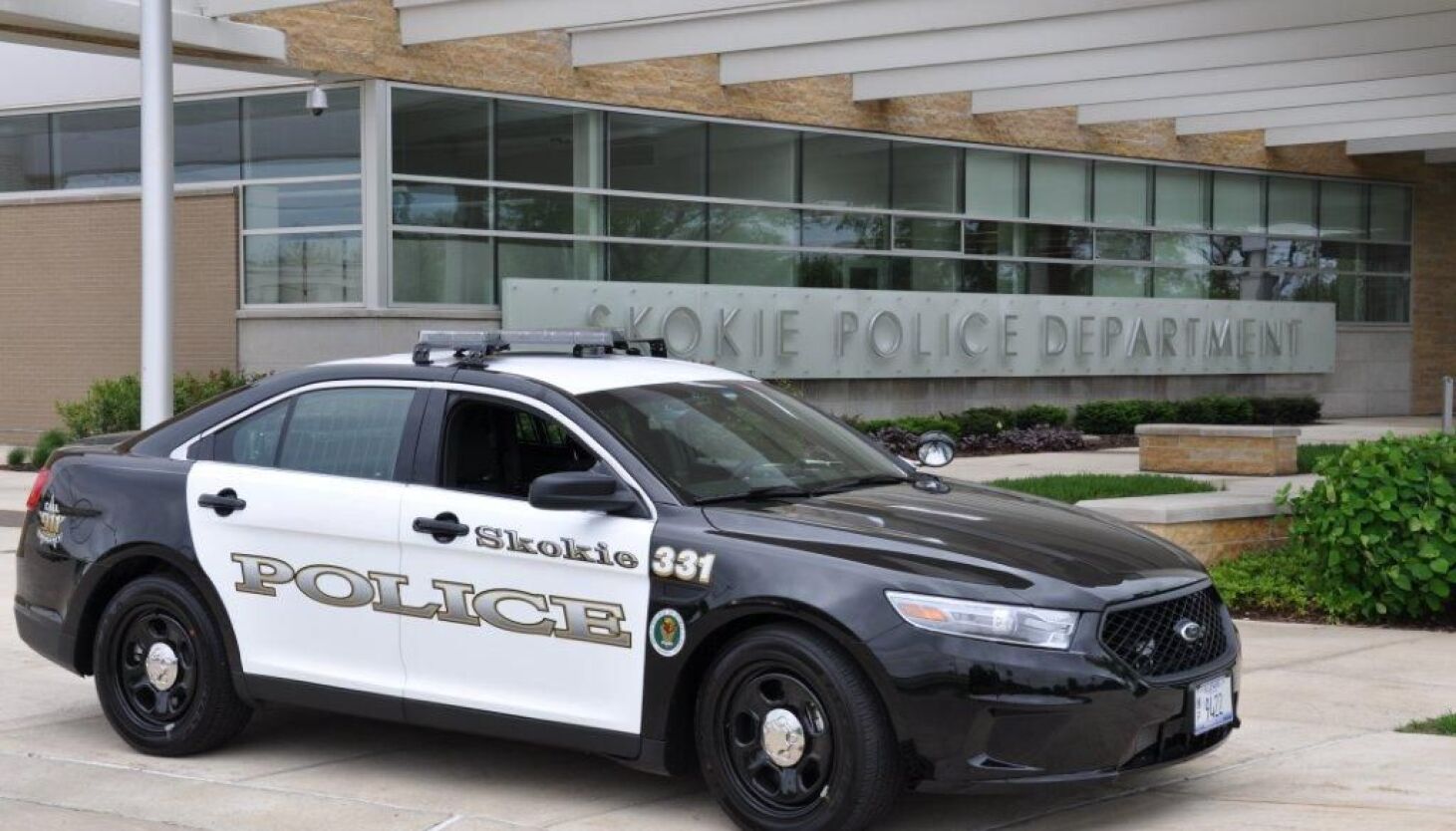 A 9-year-old boy was fatally shot and another boy was grazed in a shooting Saturday in suburban Skokie.

Officers responded about 12:10 a.m. to an apartment building in the 4700 block of Main Street and found the boys with gunshot wounds, Skokie police said.

Police said detectives were conducting a homicide investigation, adding that the circumstances of the shooting were unclear.