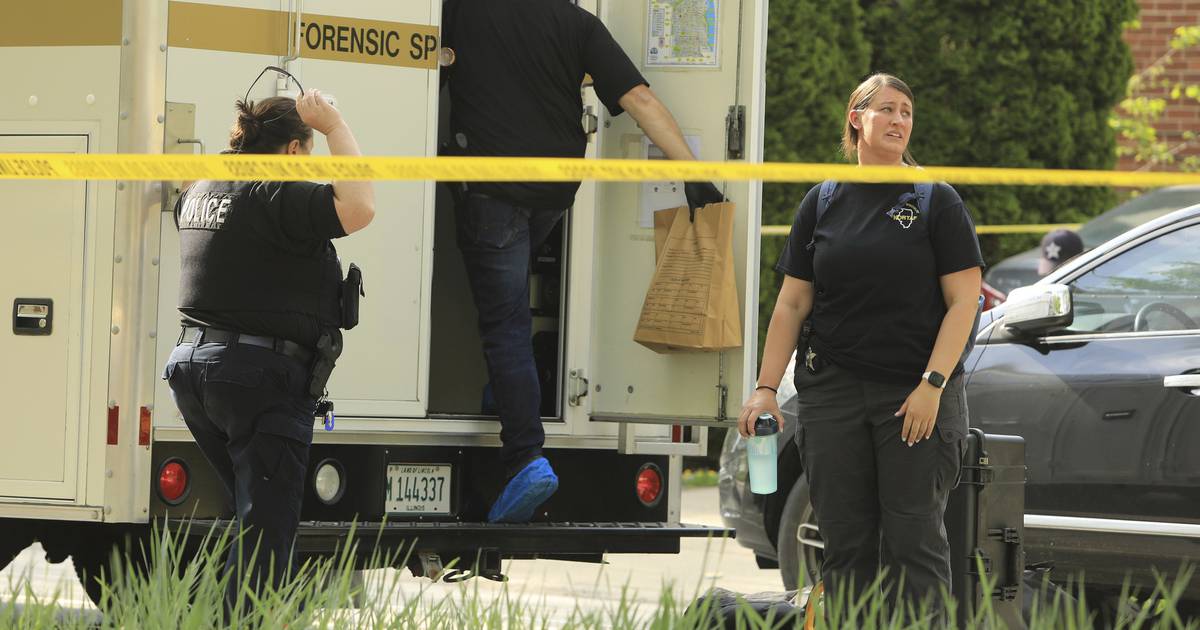 Skokie police are investigating a fatal shooting of a 9-year-old boy in an apartment building shortly after midnight Saturday.

Shortly before 12:10 a.m., officers responded to a call of shots fired at an apartment building in the 4700 block of Main Street and found two boys with gunshot wounds.

The oldest boy, 9, suffered multiple gunshot wounds. Life saving measures were conducted until fire department paramedics arrived, and he was taken to a nearby hospital along with a 6-year-old boy who suffered a graze wound.

The older boy was pronounced dead at the hospital, according to information provided by police.

The North Regional Major Crimes Task Force was investigating the shooting, but Skokie police asked anyone with information to contact investigators at 847-982-5900 or the 24-hour Skokie Crime Tip hotline at 847-933-8477.