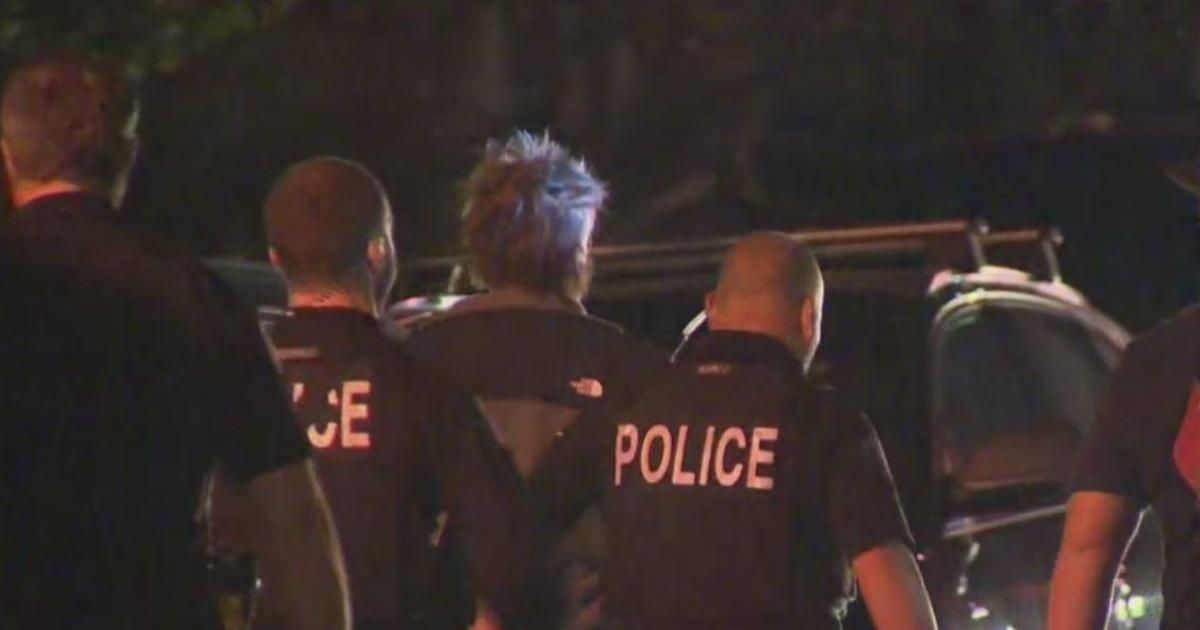 Two women were stabbed at a home in Tustin Thursday night and a suspect was arrested following a lengthy standoff.

The incident unfolded at 7:50 p.m. when Tustin police were called to a home in the 1300 block of Sun Dial Drive on a report of a family dispute.

They arrived on scene to find that two women had been stabbed and the suspect was inside the home and refusing to come out.

The women were taken by ambulance to local hospitals and are expected to survive, police said.

Meanwhile, the man barricaded himself inside the house and refused to come out. After a standoff which lasted just over four hours, the suspect eventually surrendered at about 12:10 a.m. Friday, police said.

No names were released. The situation remains under investigation.