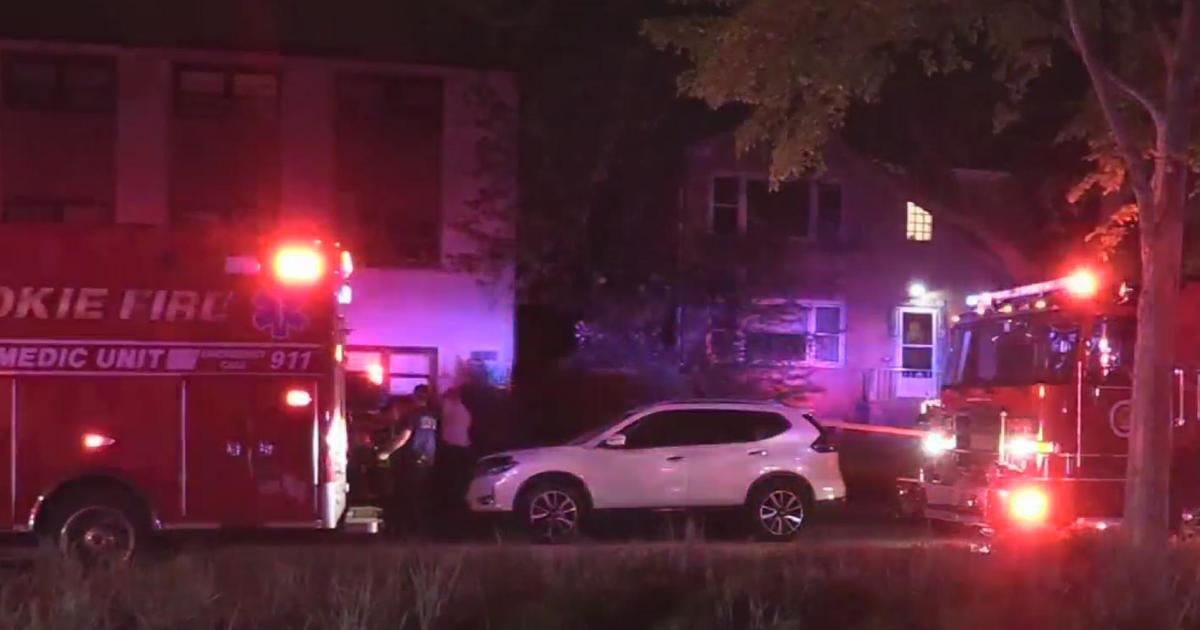 SKOKIE, Ill. (CBS) – One child is dead and another is wounded following a shooting in Skokie just after midnight Saturday.

Police said around 12:08 a.m., officers responded to a 911 call of shots fired inside an apartment building in the 4700 block of Main Street.

The victims were transported to a local area hospital where the 9-year-old victim was pronounced dead.

One neighbor tells us he heard multiple gunshots.

“It usually doesn’t happen around here, but just something like that happening around my neighborhood is just like very shocking,” Marco Cajamarca said.

A preliminary investigation into the circumstances of the shooting is still being conducted.